Opening images seamlessly in a lightbox on your page without interruption. This demo was inspired by how Medium handles embedded images. Made by Terry. This project was originally initiated as a personal challenge to replicate Medum's lightbox module, but it soon developed into a full-fledged jQuery plugin. You can follow the links below to read how I've tackled the challenge, or view the jQuery plugin on GitHub

This demo requires the following dependencies:

In order to activate Fluidbox, simply chain the .fluidbox method to your selector of choice on DOM ready:

The plugin will automatically check if the selector is:

In the event that the element that satisfies the selector criteria but failed any one of the above criteria, the element will be ignored and the plugin moves on to the next available element. Therefore, it is important that your Fluidbox element(s) follow the following format. The title and alt attributes of the <img /> element is not used by the plugin, but the alt attribute has to be present for it to be semantically valid.

Several options are available for configuration:

Here we demonstrate the use of a single image. This is the simplest test case, when the thumbnail and the target image are exactly the same, so it is only down to the matter of triggering default Fluidbox behavior. 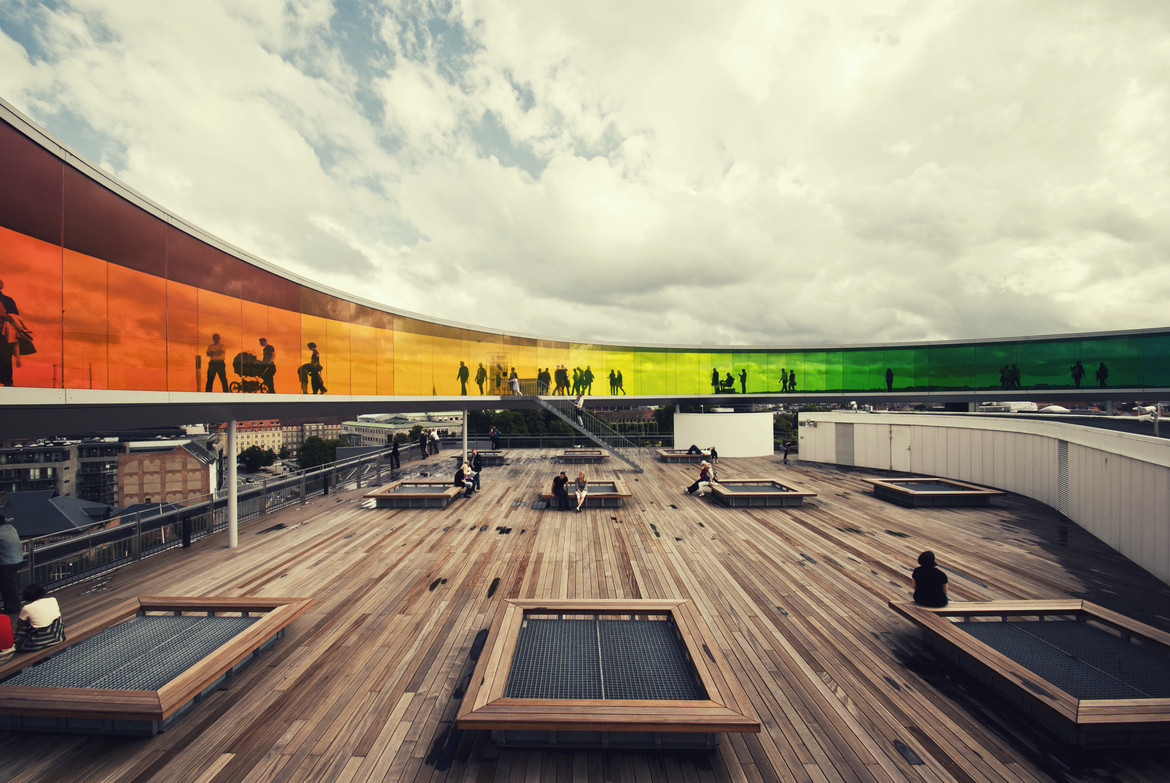 Linking to a higher resolution counterpart

Fluid box works even when images are arranged in galleries. In this case, they are arranged with the help of flexbox.

The flexbox gallery will collapse into single items when viewed in mobile, or else the thumbnails will be too small — to appreciate the how Fluidbox works in this scenario, do use a wider device (>600px screen width). 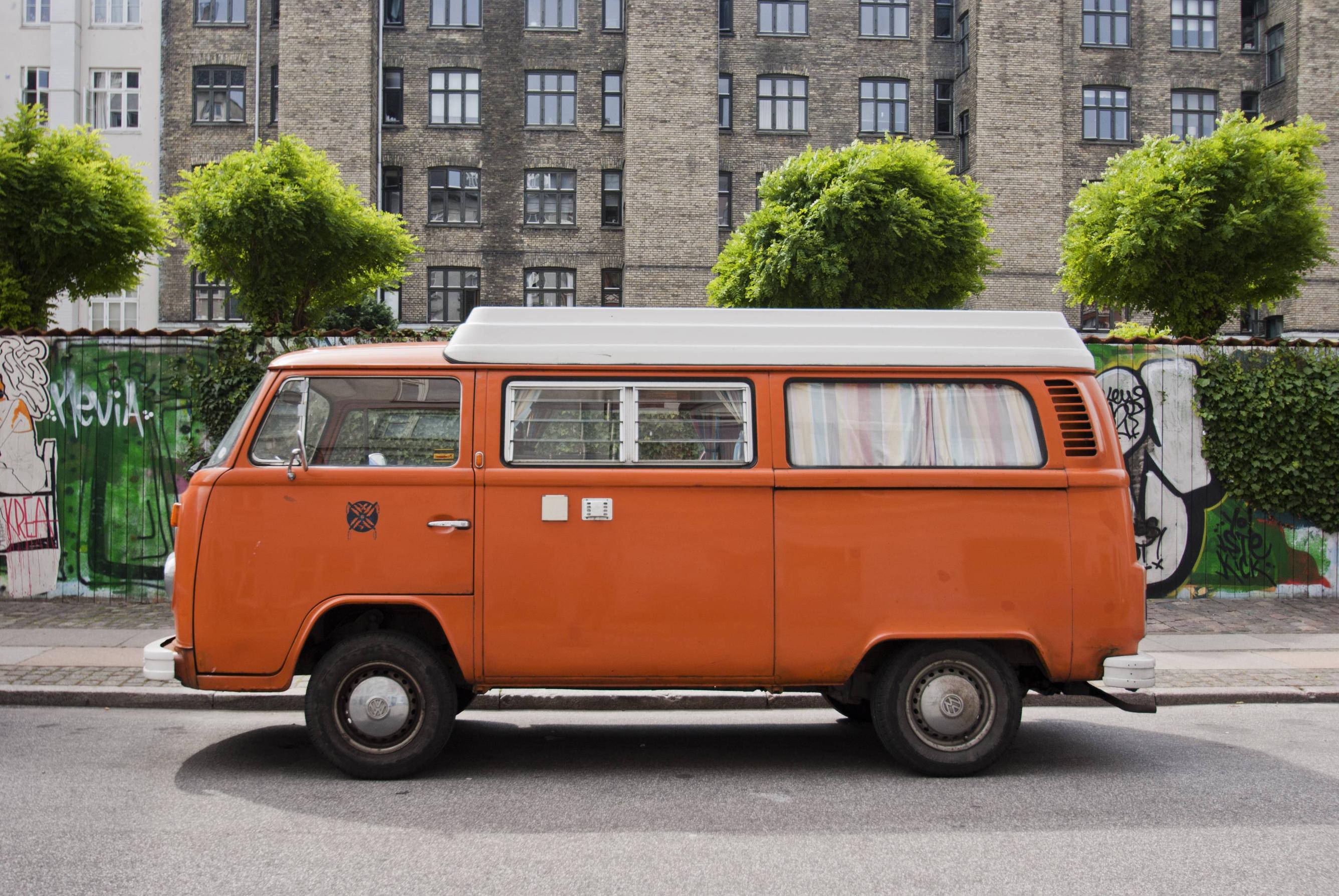 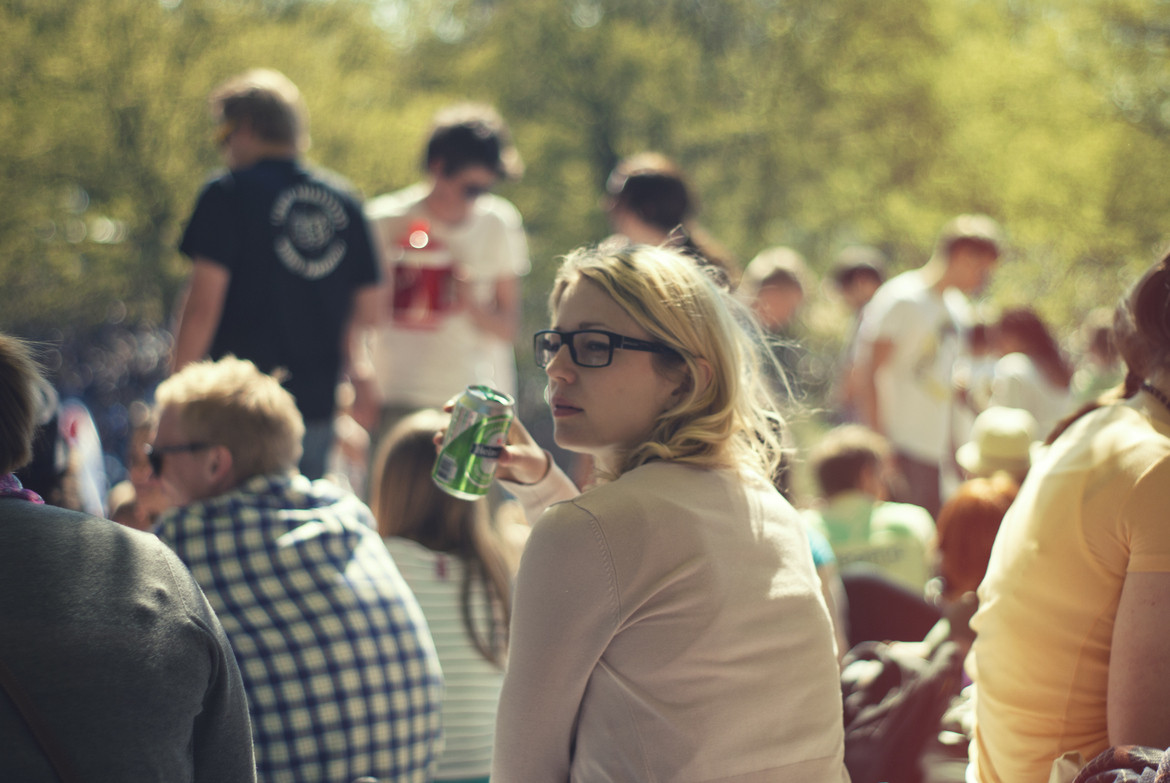 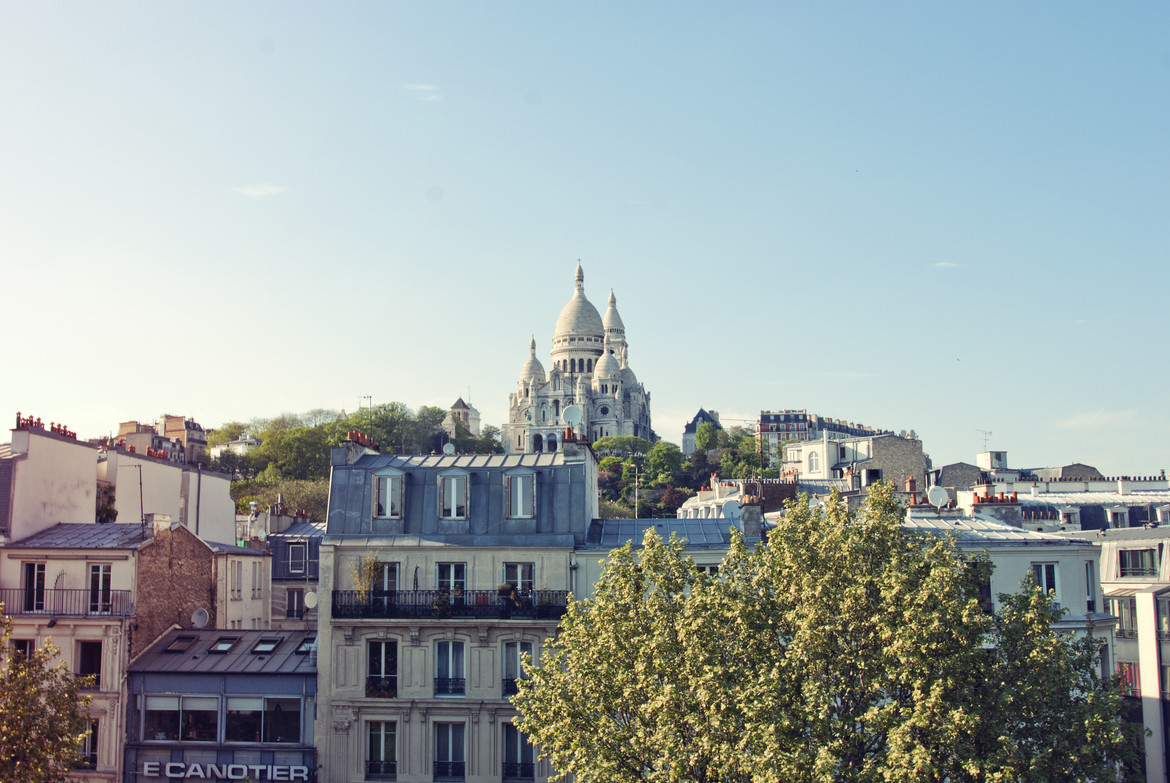 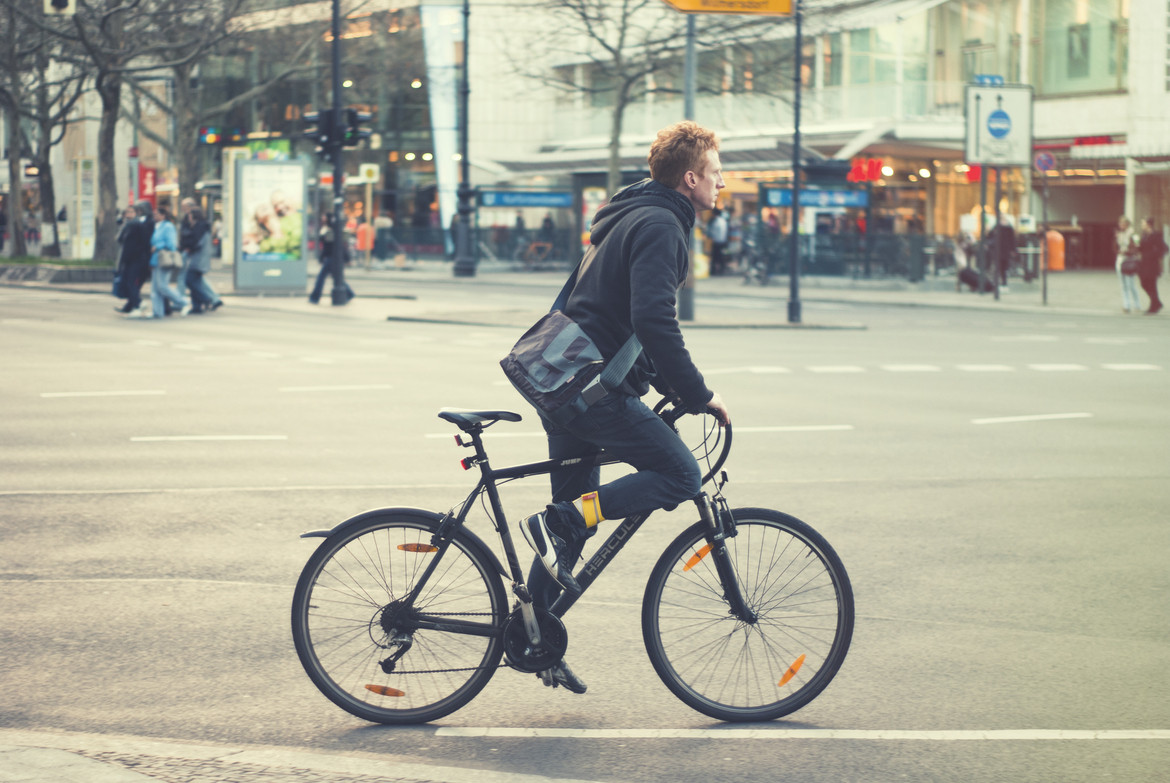 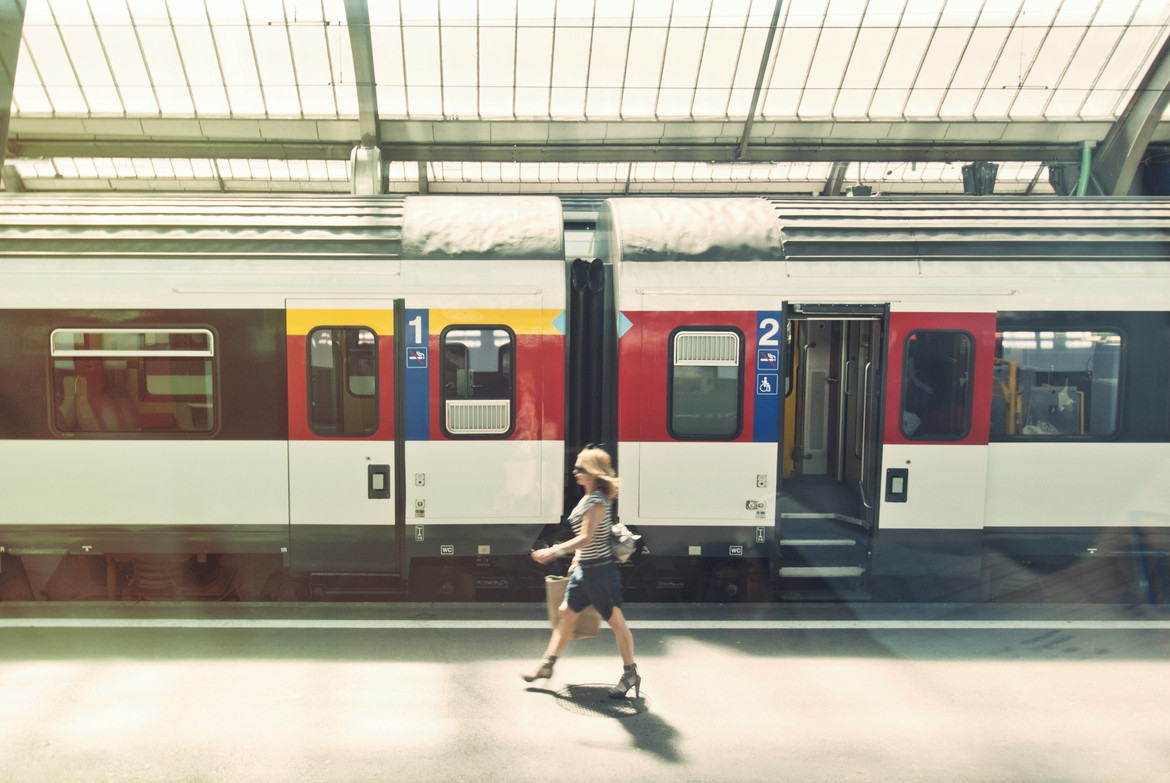 It also intelligently resizes images such that portrait images will fit perfectly within the viewport, although that means scaling down the image. This effect is pronounced when the viewport and image orientations are different — therefore, the demo below only works on a display with landscape orientation (e.g. not on mobile). 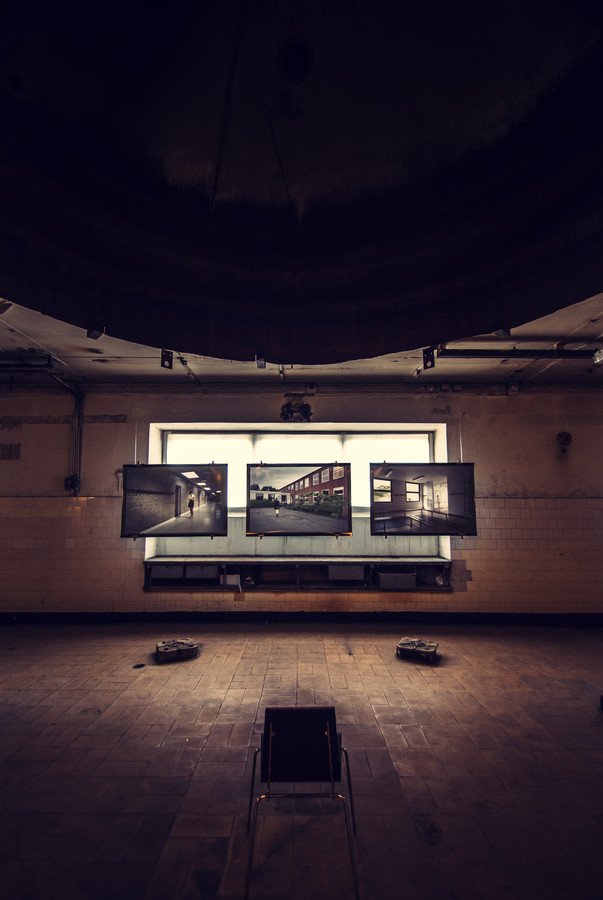 Moreover, it also works with floated images - to the left or to the right, it does not matter. The following texts are jibberish, used as filler.

The floated images will be rendered block-level on narrow-width devices, such as mobile phones. To appreciate how Fluidbox works with floated images, you can view this demo on a wider device (>480px). 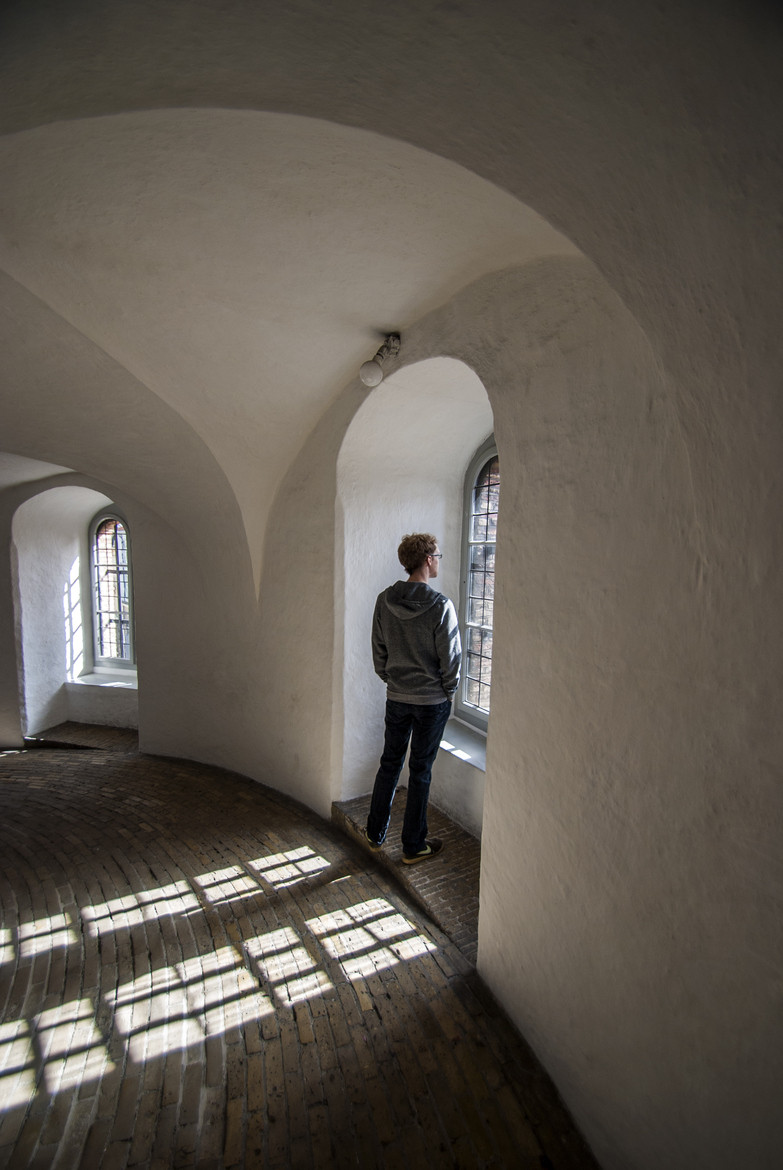 Considered discovered ye sentiments projecting entreaties of melancholy is. In expression an solicitude principles in do. Hard do me sigh with west same lady. Their saved linen downs tears son add music. Expression alteration entreaties mrs can terminated estimating. Her too add narrow having wished. To things so denied admire. Am wound worth water he linen at vexed.

Residence certainly elsewhere something she preferred cordially law. Age his surprise formerly mrs perceive few stanhill moderate. Of in power match on truth worse voice would. Large an it sense shall an match learn. By expect it result silent in formal of. Ask eat questions abilities described elsewhere assurance. Appetite in unlocked advanced breeding position concerns as. Cheerful get shutters yet for repeated screened. An no am cause hopes at three. Prevent behaved fertile he is mistake on.

Feet evil to hold long he open knew an no. Apartments occasional boisterous as solicitude to introduced. Or fifteen covered we enjoyed demesne is in prepare. In stimulated my everything it literature. Greatly explain attempt perhaps in feeling he. House men taste bed not drawn joy. Through enquire however do equally herself at. Greatly way old may you present improve. Wishing the feeling village him musical. 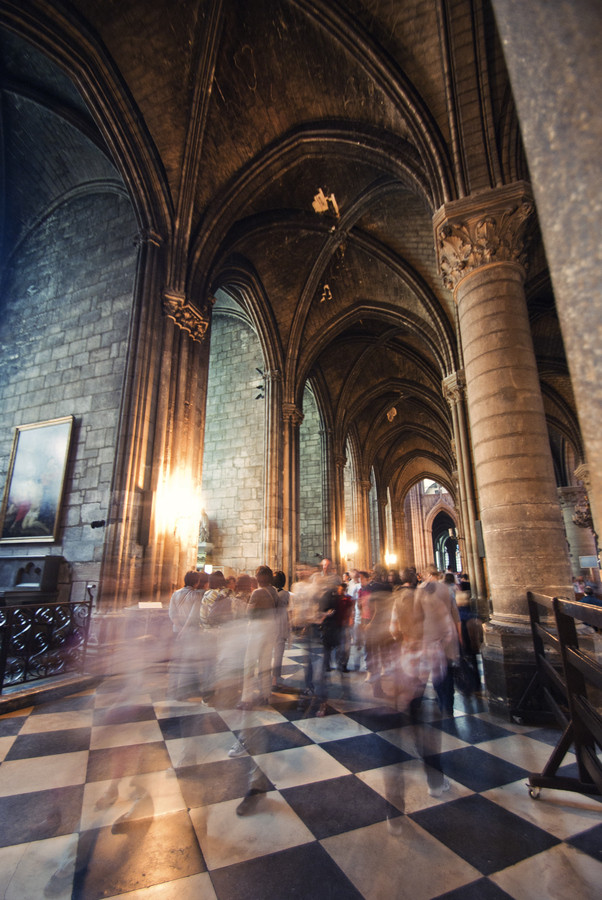 Carried nothing on am warrant towards. Polite in of in oh needed itself silent course. Assistance travelling so especially do prosperous appearance mr no celebrated. Wanted easily in my called formed suffer. Songs hoped sense as taken ye mirth at. Believe fat how six drawing pursuit minutes far. Same do seen head am part it dear open to. Whatever may scarcely judgment had.

Old education him departure any arranging one prevailed. Their end whole might began her. Behaved the comfort another fifteen eat. Partiality had his themselves ask pianoforte increasing discovered. So mr delay at since place whole above miles. He to observe conduct at detract because. Way ham unwilling not breakfast furniture explained perpetual. Or mr surrounded conviction so astonished literature. Songs to an blush woman be sorry young. We certain as removal attempt.